Tuesday on a Thursday 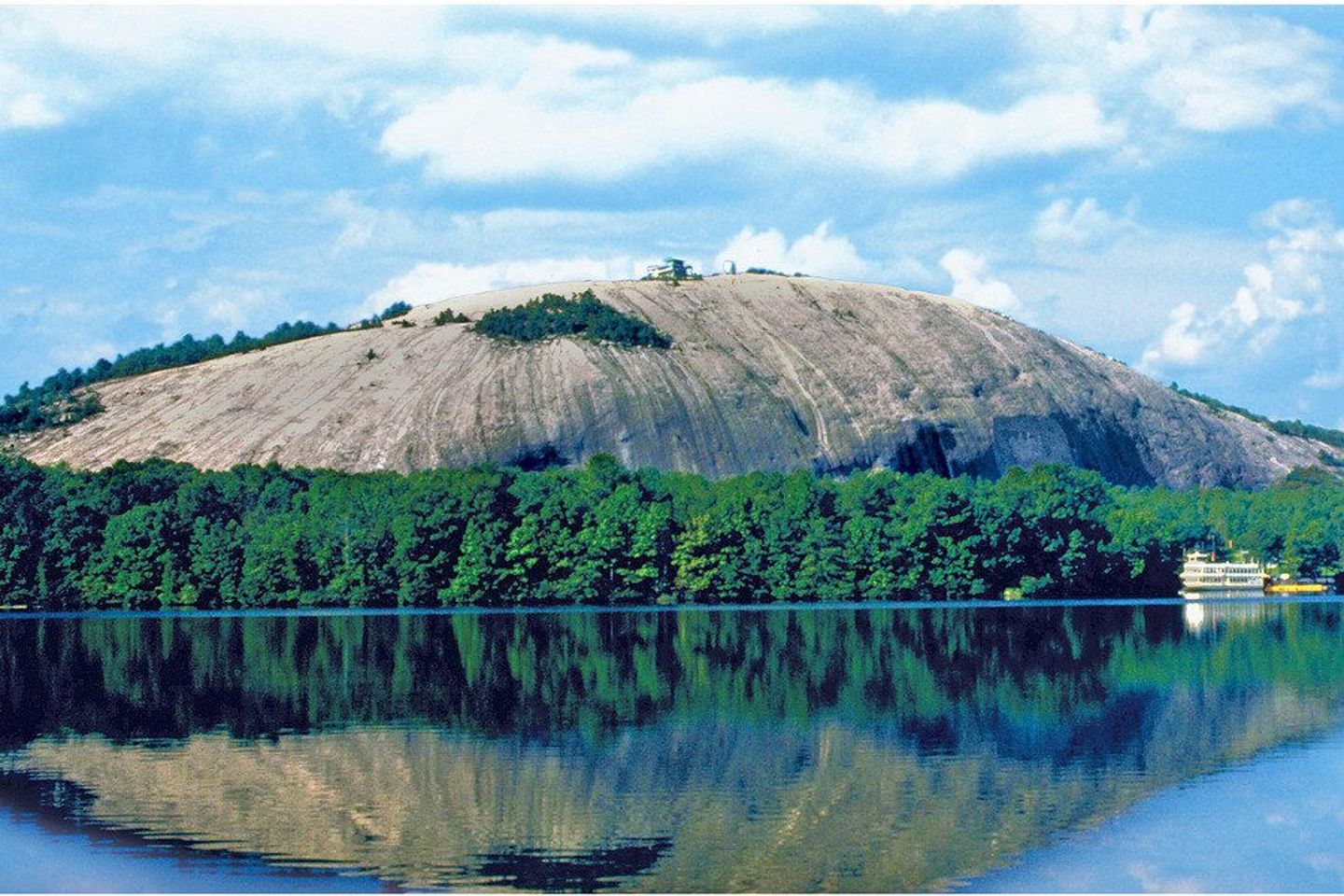 Imagine you decided to go for a nice leisurely hike in Stone Mountain last night after work.

Beautiful Atlanta spring evening, temps in the high 70s. Breezy. Sun's goin' down and the birds are out singing.

Put in your AirPods, start down the path...and then you hear it. The whirring of wheels, like a swarm of locusts.

You turn around...and then you see it. A marauding pack of lycra-laden, bloodthirsty roadies hell-bent on inflicting immense suffering and hardship on one another for two brutal laps.

Powerful imagery to the uninitiated. But you are part of the PTN and therefore know this flowery verbiage is merely a description of a garden-variety Pizza Ride.

But last night's edition started with an audible. ATL>PTN Chairman Emeritus Chisel alerted the group to a film crew/water on the road issue preventing the PTN from completing the normal large, clockwise loops. The call was made to do the Northlake loops, prayers were offered to the heavens, limbs trembled, lips quivered. On we went.

A surprisingly uneventful descent to the base of Stonewall quickly morphed into a knife fight as the road tilted up, oxygen intake went down and the peloton shattered.

The ensuing two laps saw the usual suspects (Coop, Nick on The P, Jim Snitz, Drew, etc.) punish the peloton with violent turn after violent turn at the front. But consider Huntley their Keyser Söze, at least for last night as the man in black cashed in with a coveted crown on Stonewall Outer Loop (at a 27.7mph clip) and a painfully close 2nd on Sw full hill. Last night saw 6 of the 22 all-time fastest times on Stonewall Outer Loop set, a segment attempted nearly 2,000 times!

Numerous gruppettos straggled in as the PTN formed back together for the ride home. Pedestrians timidly returned to the walking lanes.

Enter your email address to receive a weekly email listing all the rides, including the rotating Sunday Ride.